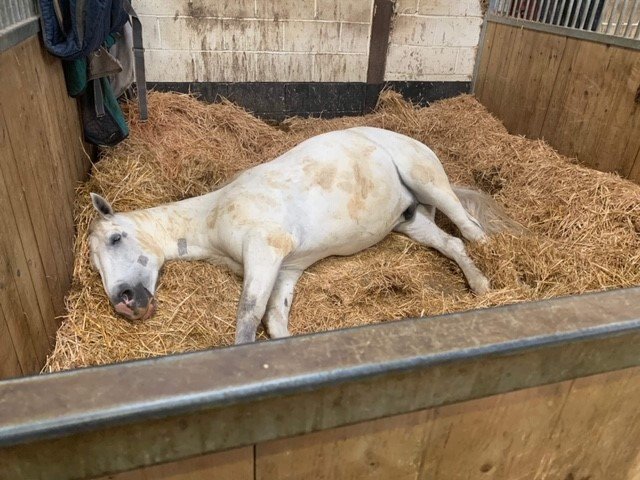 Oakley belonged to a friend of mine and last year he broke one of his sesamoid bones.  He was taken away to hospital for an operation, they opened up his leg but could not pin the break as it was too bad.  He was put in a cast and placed on absolute box rest for 10 weeks in the hope that it would start to heal of its own accord but the veterinary prognosis was guarded – at very best it was said that he might eventually be able to gently hack but it was suspected that he would never be sound and would have to be put to sleep.

At the end of the 10 weeks, the vet took further x rays and there was no improvement at all – the verdict was to put him to sleep but the owner wanted to persevere for a short while longer and so he was given another 10 weeks.

Just before this happened I had started on my massage diploma course and had also attended an owner’s zoopharmacognosy course with Caroline Ingraham, and I mentioned Oakley to her – she gave some general advice as to what she would be offering.  I discussed it with my friend who decided that there was absolutely nothing to lose and to get to work with various therapies, hernbs and oils.

I followed Caroline's various recommendations including yarrow – carrot seed, comfrey and we continued for a few weeks with Oakley continuing to show interest in all of the selections and combined this with masage and infra red therapy.

The vet returned at the end of the 10 week period and took more x rays – the fracture had disappeared completely – he actually took second x rays as he couldn’t believe it and he even question whether he was x raying the correct leg.

And so, my interest and passion in this subject took off with even more of a vengeance leading to a full diploma in herbs, oils and foraging.

And Oakley is now very fit and in full work - competing a few weeks ago and clearly demonstrating what the power of herbs and oils can do where often traditional medicine fails. 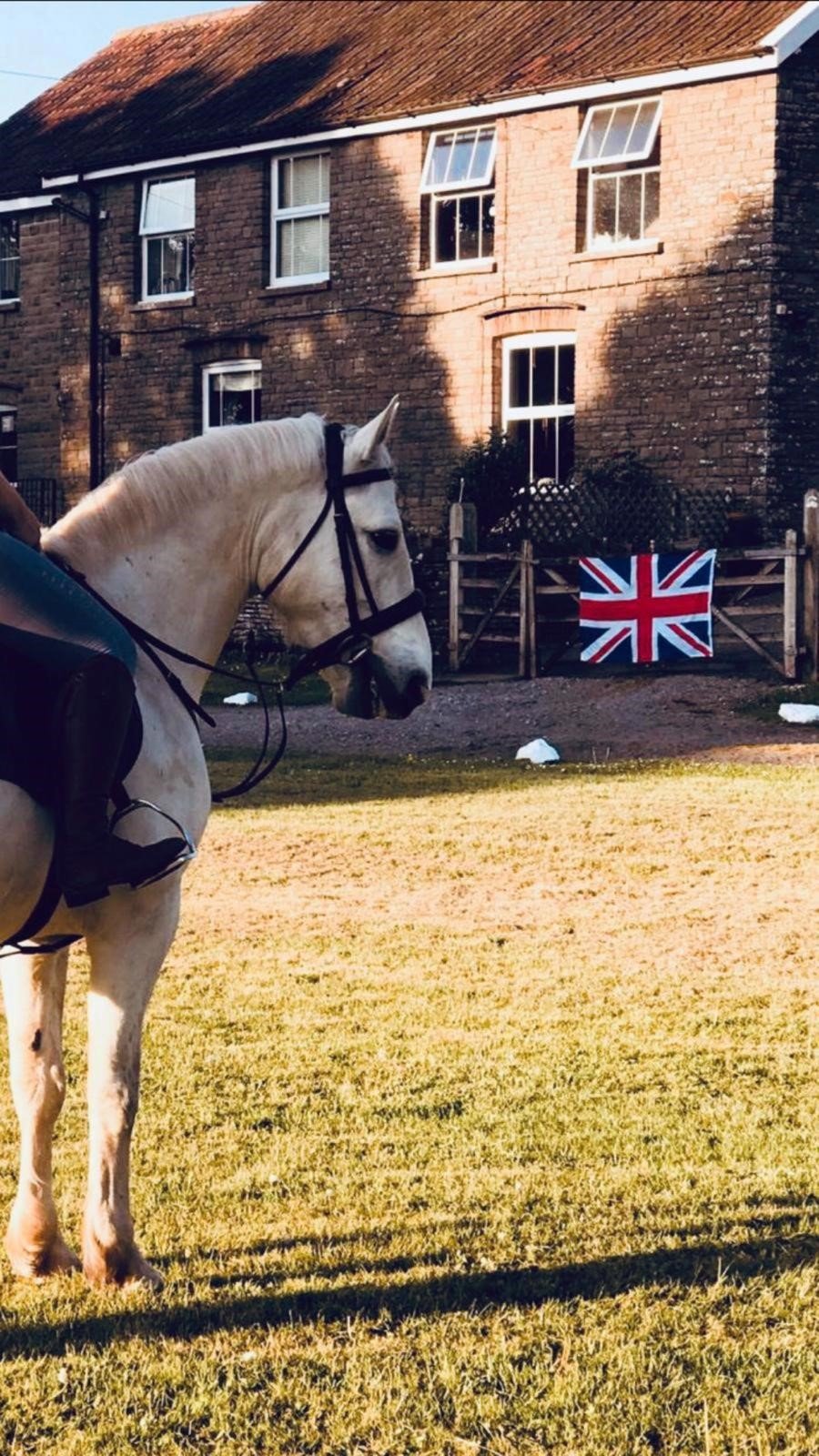 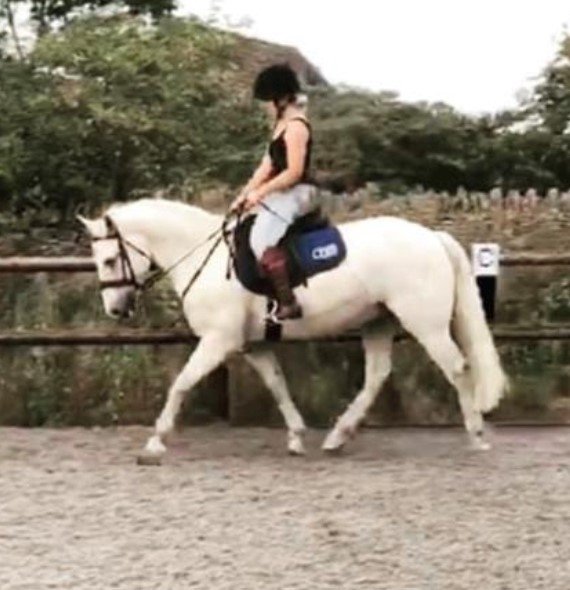 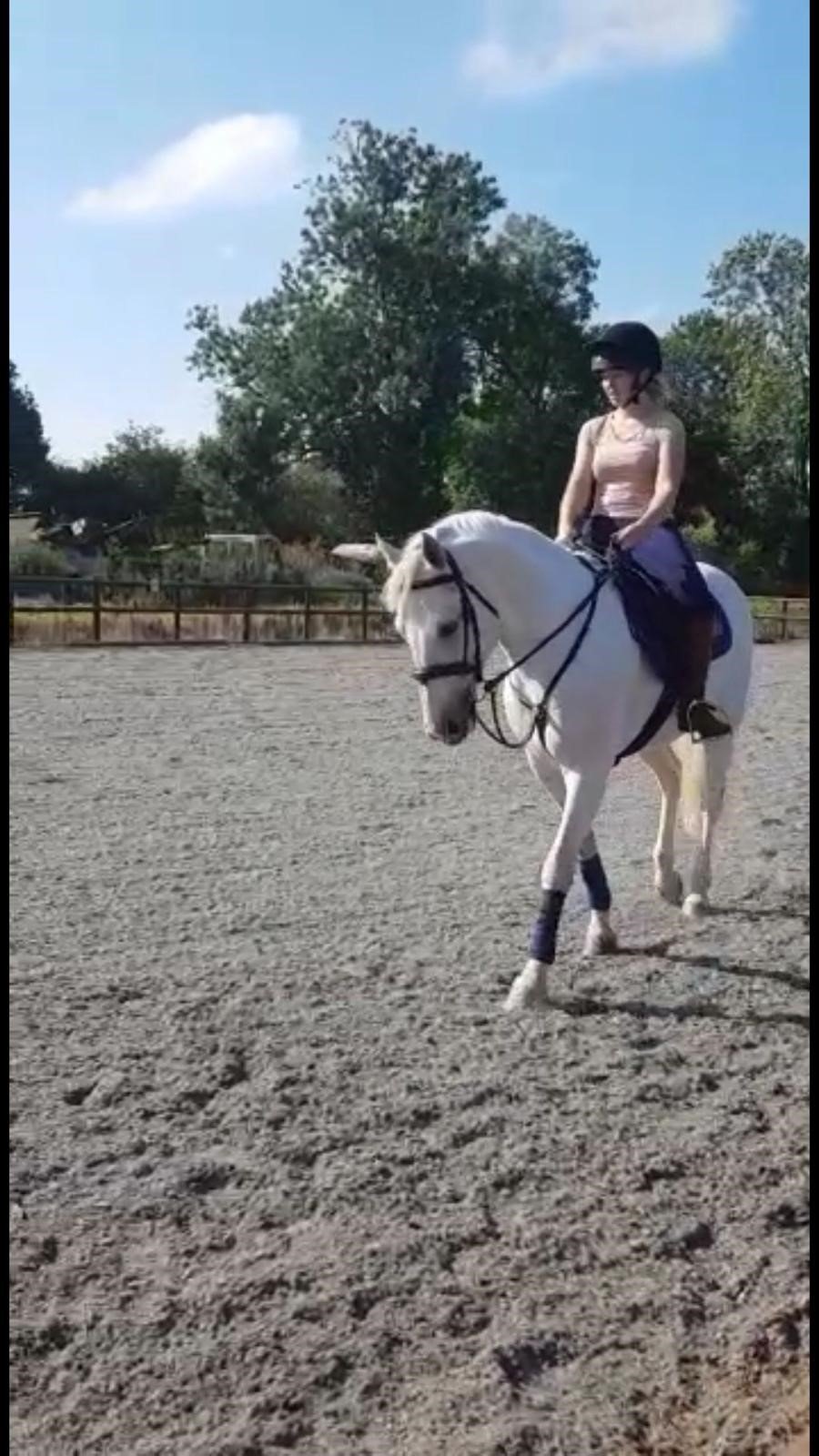